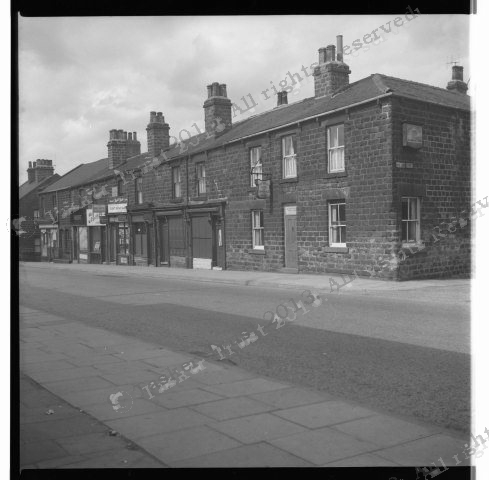 The Rising Sun Inn bears little resemblance to adjoining residential and small business properties but for its sign. At the Waltham Street corner, at 114, it had been established in the 1870s but then occupying the smaller end part of the terrace, but enlarged after 1876, taking over number 112. It is another example of a Victorian working-class pub serving the local area and also occasional passing trade. The Rising Sun sign was a common one, associated with the armorial bearings of Edward III and Richard III.